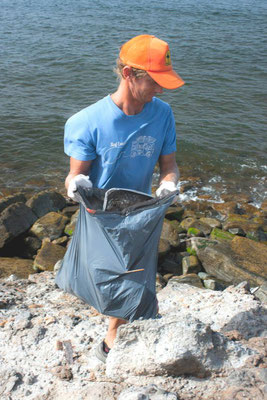 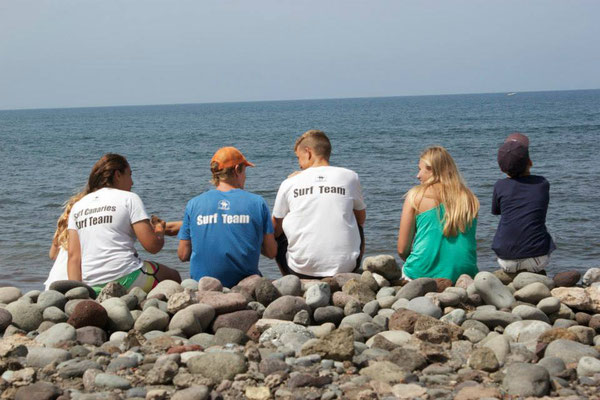 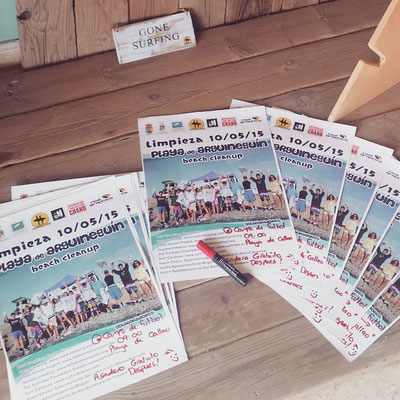 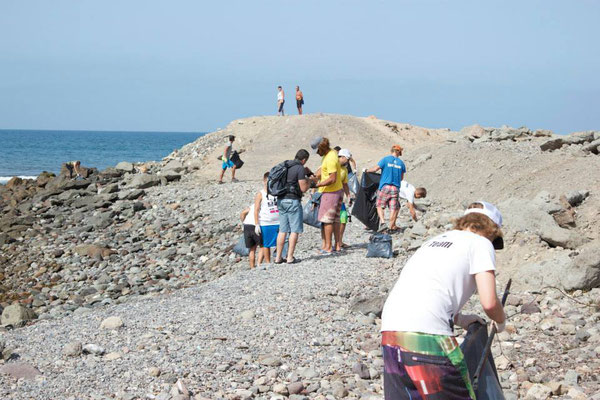 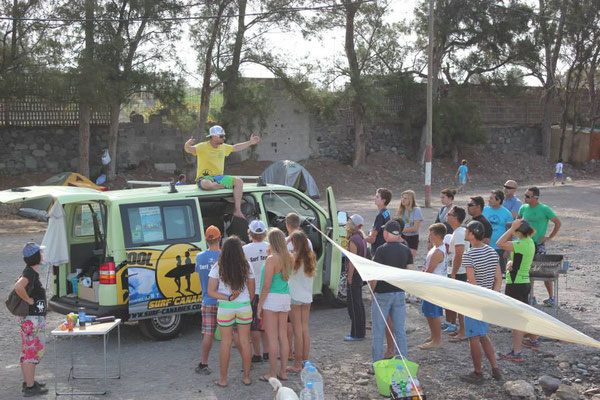 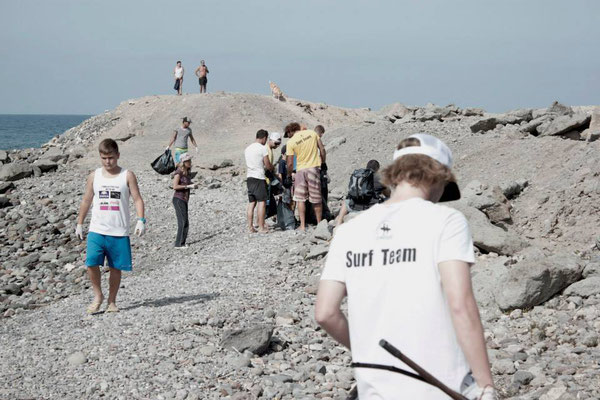 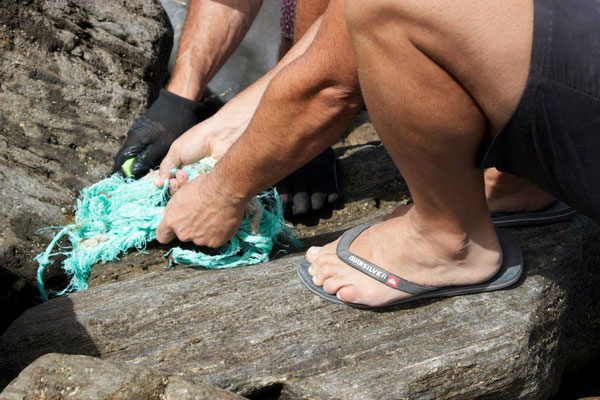 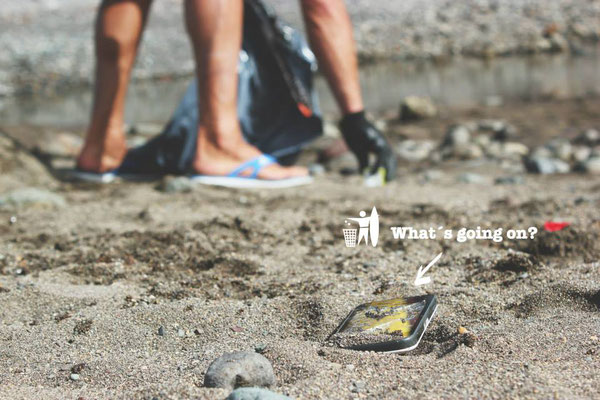 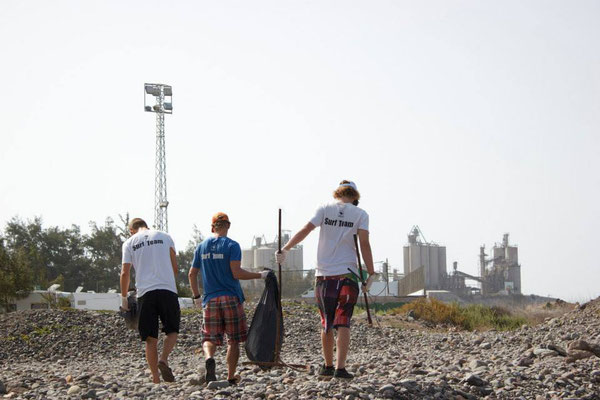 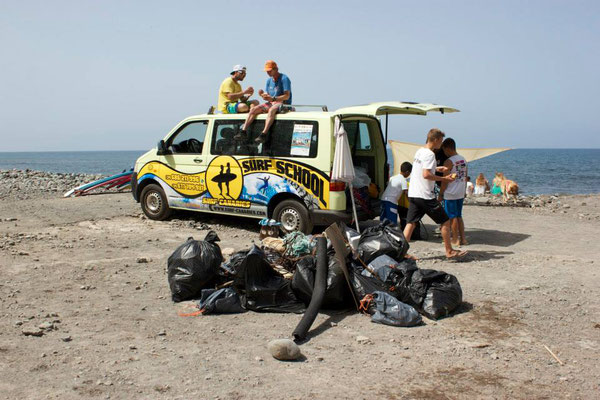 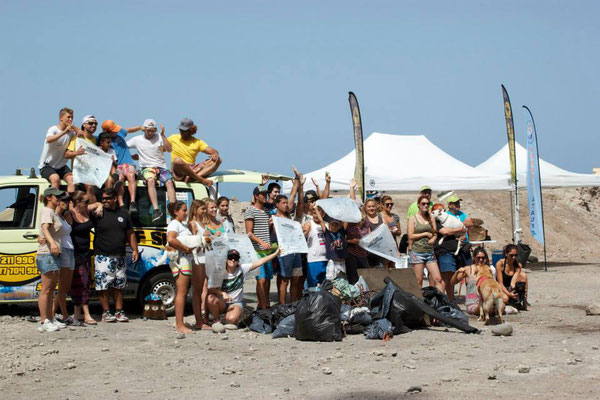 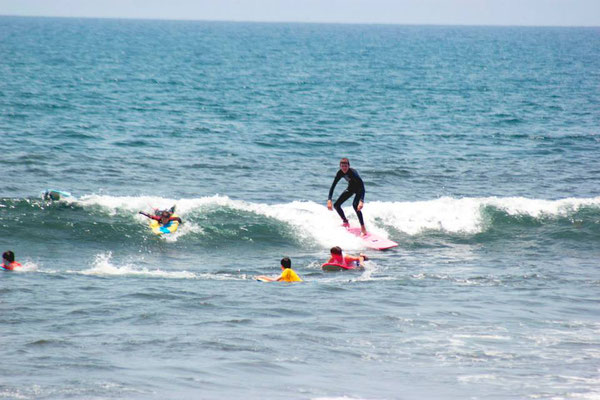 For the sixth consecutive year, Surf Canaries Surf School along with the public of Gran Canaria organised and took part in the “Arguineguin Beach Clean 2015” in collaboration with the Surfrider Foundation and Iniciativas Oceanas, Mogan and San Bartolome de Tirajana town councils, and various local small businesses on the 10th May 2015.

The idea of this event wasn’t  just to clean the beach (the Ayuntamientos de San Bartolome de Tirajana and Mogan actually do a really good job of this) it was also to raise public awareness that just because we pay taxes, it doesn’t mean that we can leave rubbish around. The Ayuntamientos are efficient but can’t be on top of it all, and any rubbish on the coast or flying in the breeze will always end up in the sea and is of great detriment to the local wildlife: the Surfrider Foundation Europe and Oceans Initiative 2015 campaigns slogan “We buy, the sea pays”  is to illustrate just this fact.

Until next year.. but until then, watch what you throw and think twice before you buy!