Our annual beach clean, this time with Ecologistas en Accion and their research vessel! 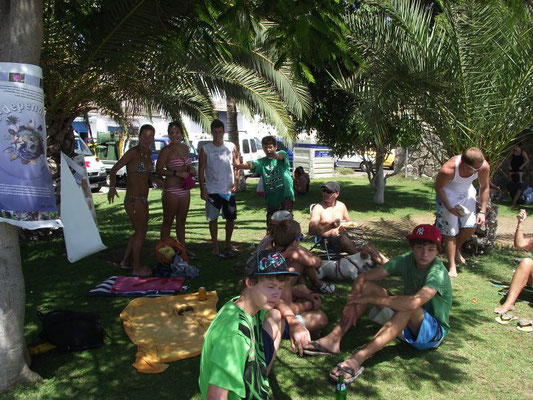 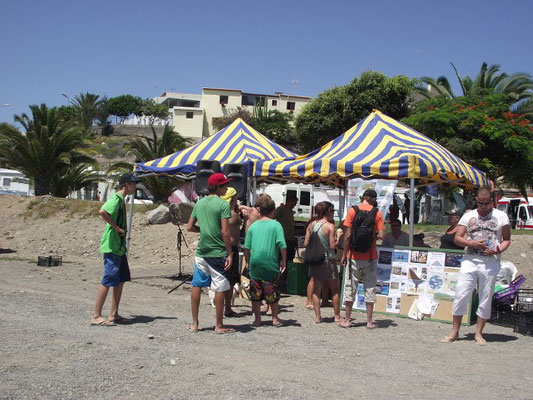 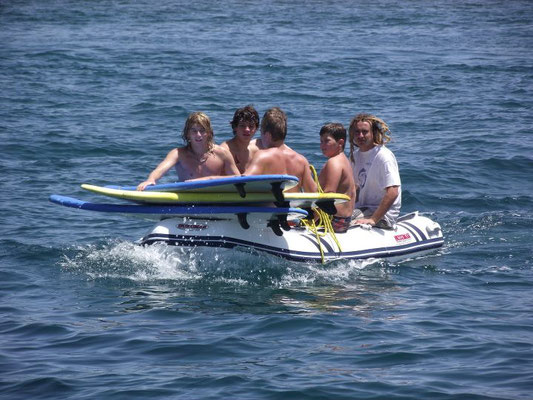 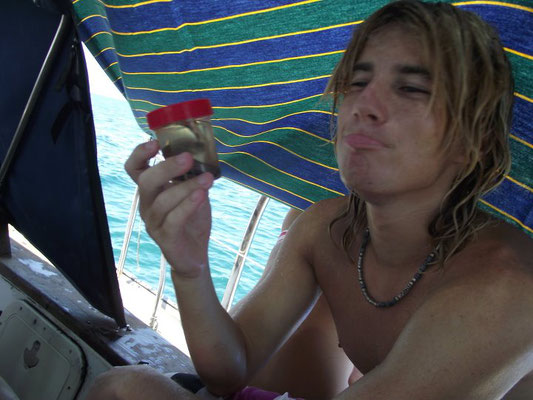 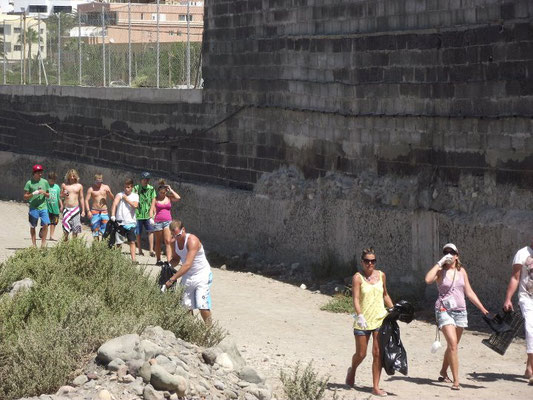 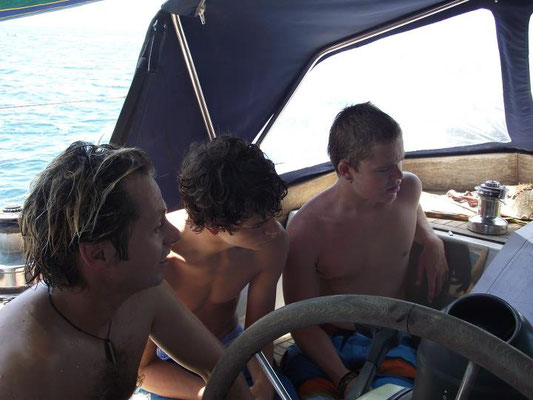 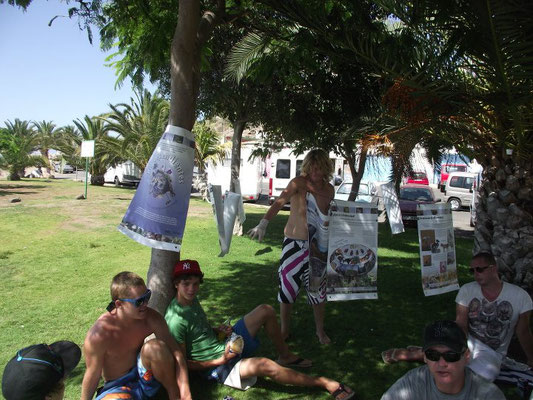 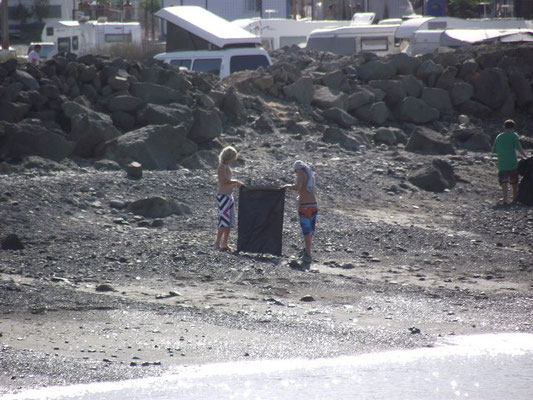 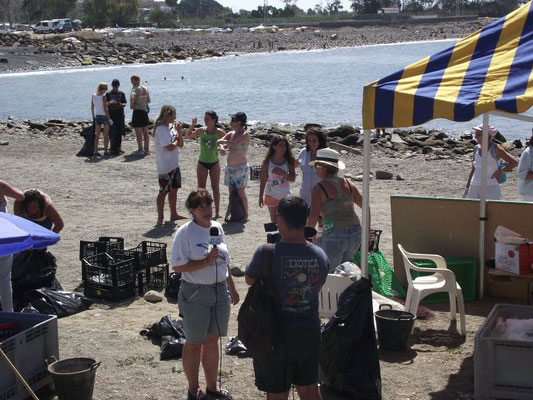 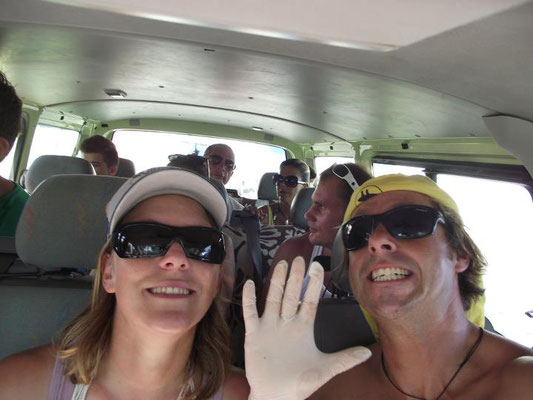 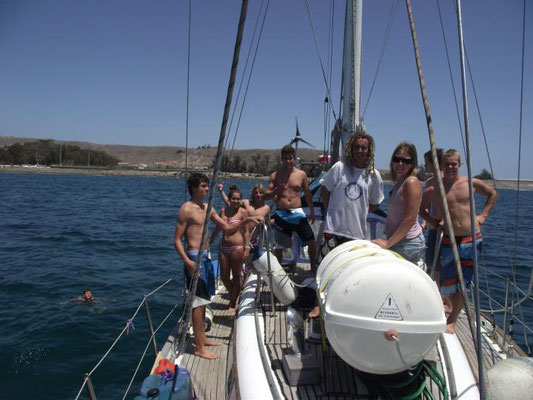 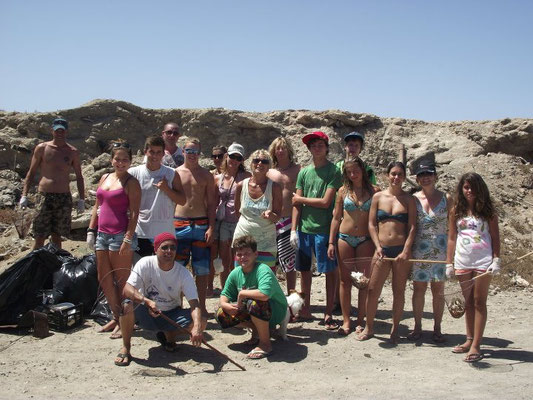 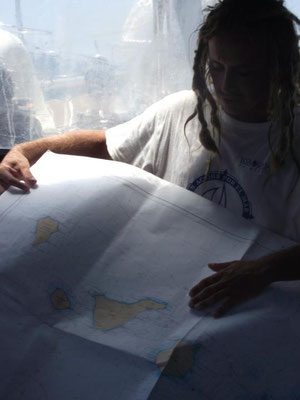 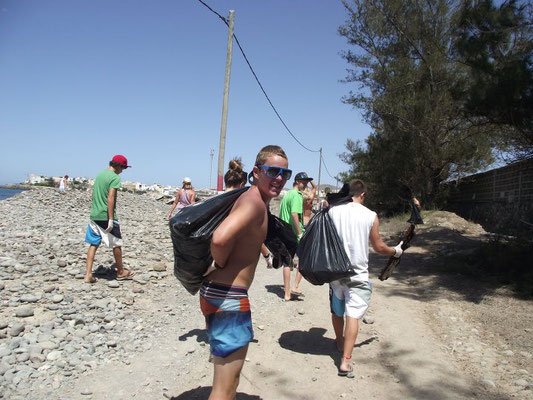 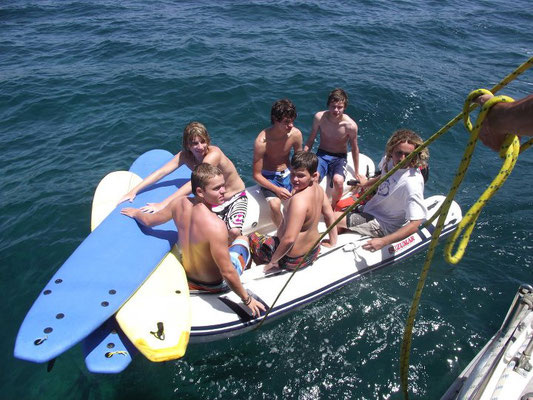 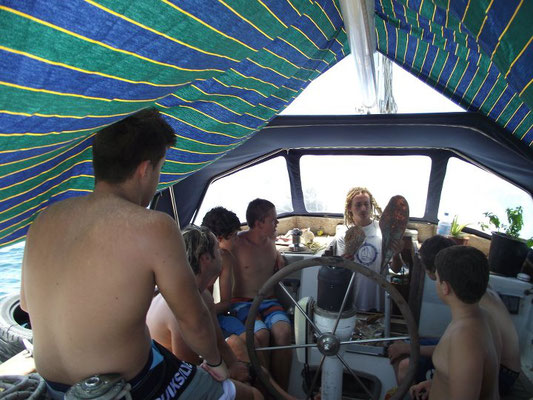 The notion was to clean the beach (above and under the water using a team of divers) and to raise awareness of its plight as beach as it has been badly polluted right through this winter due to broken sewage works. A shame because this beach sometimes has excellent quality surf and is visited by people from far over to surf this esteemed wave.

The initiative was spearheaded by the Asociación Vecinos Las Lomas de Arguineguín and organised by Jenni Hymoff Koeppel.

The day started brisk and early (09:00 is early enough for any Sunday) but there was already some good atmosphere. The tent was already up, inscriptions out and music blaring…

The PR divers were soon in the water and aided by the Surf Canaries Surf Club kids (who helped ferry the debris to shore on massive surf boards) cleaned the bay. The divers were pleasantly surprised by the lack of rubbish in the bay and not too much work was needed there.

It was a different story on land however. There was plenty to go at but the 73-strong workforce made short work of it. Fuelled by the bocadillos on offer, they cleaned from the end of the beach (playa de la Charca) right round to the cement factory.

Once that the work was over, everyone had a well deserved feed, rope vieja and papas arrugadas

A highlight for the surf club kids was a trip onto the Ecologistas in Accion vessel, Diosa Maat. Jorge the captain made a great presentation to the group, resuming the initiative and showing displays of some of their work. The young surfers then got a ride into the port where Diosa Maat moored for the evening.

The whole event was a great success and really raised awareness of our beach in Arguineguin and that - although it may sometimes not appear so - people do care about its well being.

The whole exercise proves one thing. If we see something in our environment that isn’t as it should be, be it an untidy beach, a green area, a public park, or even an elderly person in poor conditions, a poor family, anything - we can do something about it with a little effort and co-ordination.